Vanguardia contributes to the success of many of the most creative and iconic projects in the UK and worldwide.

As one of the leading Environmental and Technology consultants we are partner of first choice for architects, developers, project managers and end users.  Whether it’s a world class sports and entertainment venue, a major development or noise management for live events, Vanguardia’s reputation is for delivering projects of quality and distinction.

For over a decade our team has been leading the way on environmental noise and vibration, air quality, building and architectural acoustics, sound system design and audio visual design.  Our ability to create the appropriate blend of functionality, value and vision makes us truly unique.

Our list of successful projects stand testament to our achievements and include UK stadiums notably Wembley Stadium, the Olympic Stadium and a number of home grounds of premier league football and rugby clubs.  Overseas projects include Qatar 2022 Football World Cup venues, while music venues over the London O2 Arena, the Lyric Theatre and Glasgow Hydro.  Our environmental projects have involved input on transport projects and many significant commercial and industrial developments.

“Jim Griffiths and Vanguardia Consulting have been instrumental in helping build Wembley’s music reputation to a level to rival its sporting one. From Live Aid in 1985 through to the design and operation of the new Wembley, Jim and his team have helped ensure Wembley remains at the forefront of Stadia concert production. With Vanguardia working with the design team to encompass innovative acoustic design, the new Wembley Stadium has already hosted the best of the best in the music world, setting new records along the way and delivering one of the best sound capabilities in Europe.”

​“Vanguardia have demonstrated a good understanding of the technical requirements of a complex stadium, and have proved reliable and capable colleagues within the design team.”

“..strong team effort and we are very pleased that your gear and site strategy on the sound worked so beautifully. Cannot tell you how many people were raving about the sound and its clarity. Was so satisfying to have it work out as it was spec’d. Fantastic achievement by you and your team..”

“ ..thank you for your hard work over the past weeks and months and for helping to make last night such a successful opening. On behalf of The Bowls, I wanted to tell you how happy we were overall and how much we appreciate your efforts.“ 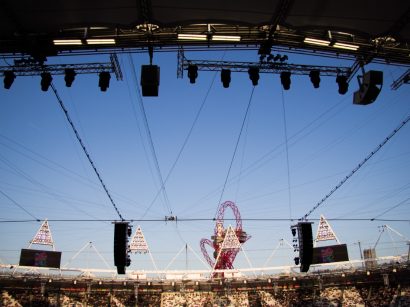 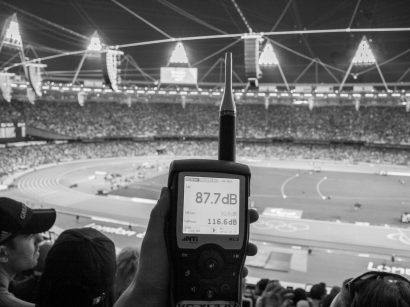 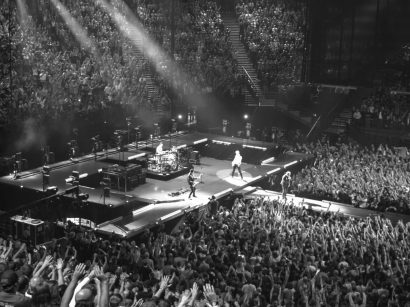 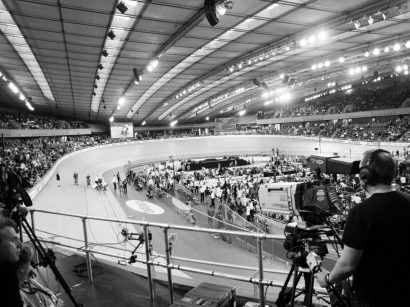 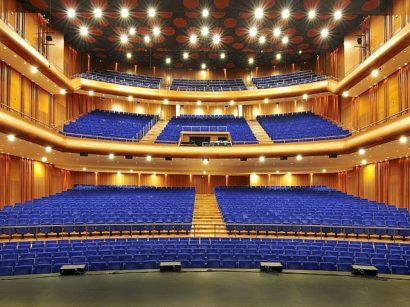 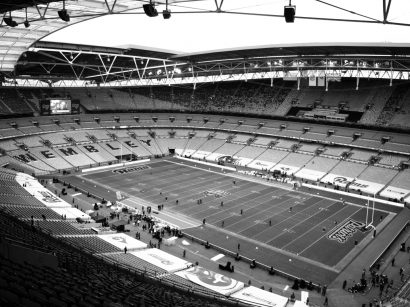 NEWS AND PROJECTS FROM THIS PARTNER 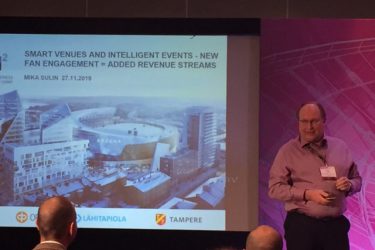