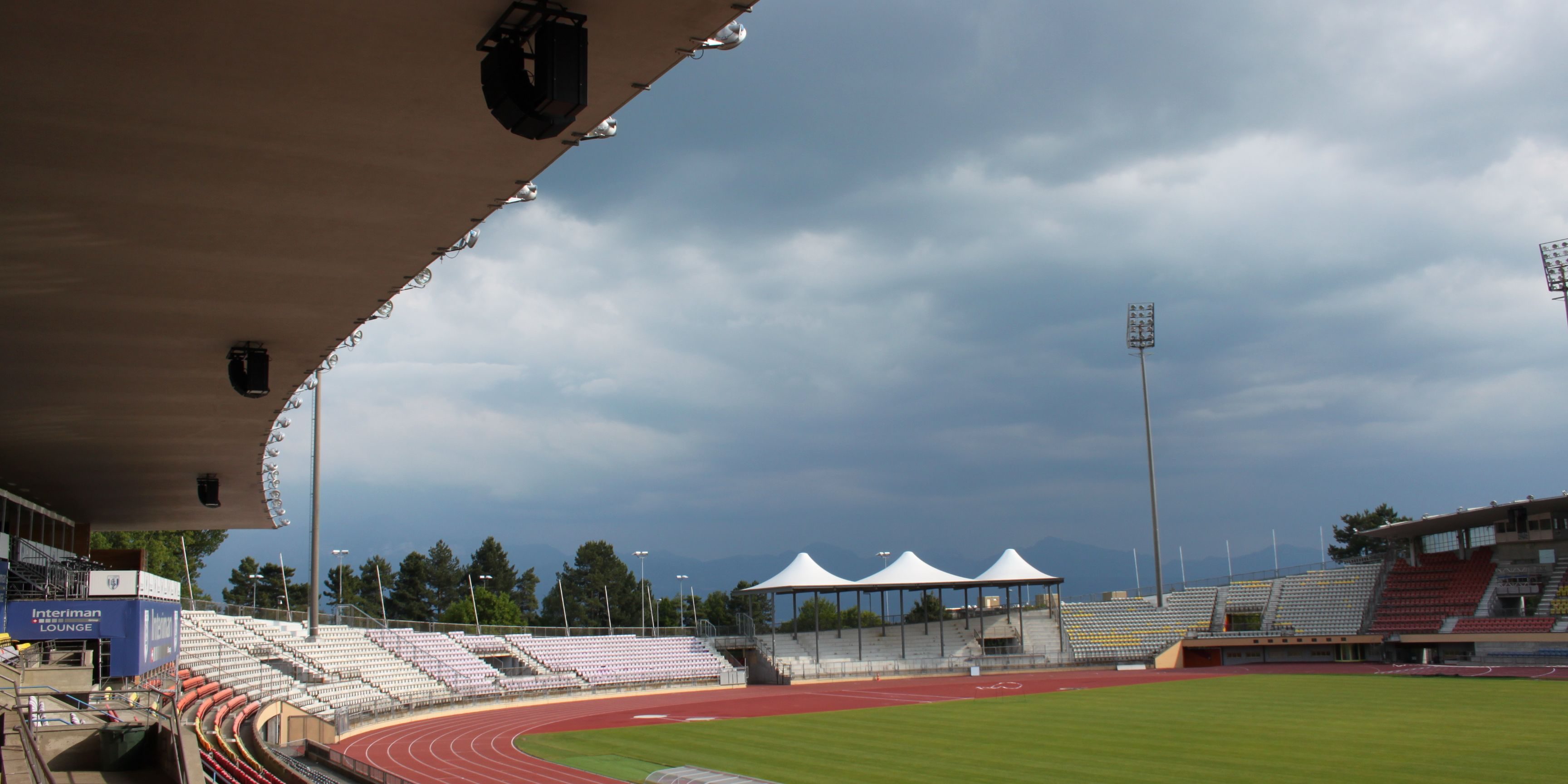 NEXO has installed its popular GEO S12 line array modules into the 15,700-capacity Stade Olympique de la Pontaise in Lausanne. This is part of a recent run of stadium installs that also includes the larger Stade d’Anderlecht in Belgium.

Built in the 1950s, the Lausanne stadium urgently needed to upgrade its 30-year-old sound system in time for an International Athletissima athletics meet in July. It also needed to comply with the requirements of the FC-Lausanne Sport football club, based at the venue. As well as football and athletics, the venue can be used for concerts.

Philippe Martin from consultancy firm AER designed a stadium system comprising two identical setups on either side of the pitch, linked by a fibre optic Dante network. Each of the two grandstands has been installed with four clusters spaced 20 metres apart. Each cluster consists of 5x GEO S12 cabinets – 4x GEO S1230s and 1x GEO S1210, plus 1x RS15 sub, running in cardio mode. The clusters are each driven by  NXAMP4x4 powered TDControllers, 8 in total, with Yamaha MTX5D audio matrices. The system was installed by local contractor, Auditech, who designed special brackets to suspend the clusters, spreading the weight across the concrete roof.

Intelligibility was Martin’s main criteria when it came to designing the system. Working closely with Pierre André Aebischer from NEXO’s Swiss distributor ZAP Audio, Martin designed the system first in NEXO’s NS-1 proprietary design software before carrying out extensive simulation in EASE 3D acoustic modelling software. “We managed to get smooth, even coverage throughout the stadium,” he says. “There are no differences in level, the dispersion is totally homogenous as you walk around the stands.”

The distance from speaker to seat is no more than 13 metres throughout the stadium. NEXO’s GEO S12 features a tight dispersion pattern, making it perfectly suited for this application. “Using the RS15 subs in cardio mode projects the energy 180 degrees, keeping it in the area where it’s required and not allowing it to splash over the concrete and other hard surfaces,” explains Pierre André Aebischer from ZAP Audio.

An all-new fibre optic infrastructure was installed for the Dante network, chosen for its superior redundancy and compatibility with Yamaha matrices. The Layer  3 network, providing simple connectivity and configuration, is installed with Luminex switches and linked by dual fibre, offering another level of redundancy. Each zone can be individually controlled, with sound levels muted or varied according to requirements, for  example the broadcast press area on the lower level which needs lower SPL. The entire system is symmetrical, with an amp room on each side and two control rooms, one for football and one for athletics. ‘It was important to have symmetry in the design,” says Martin. “With Dante, it is easy to position the control room in any location in the stadium.” 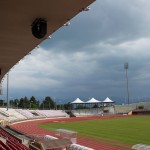 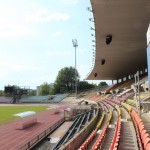 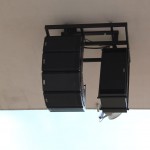 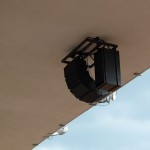 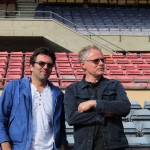 A new concept for the sports pitch market
April 9, 2021
Go to Top