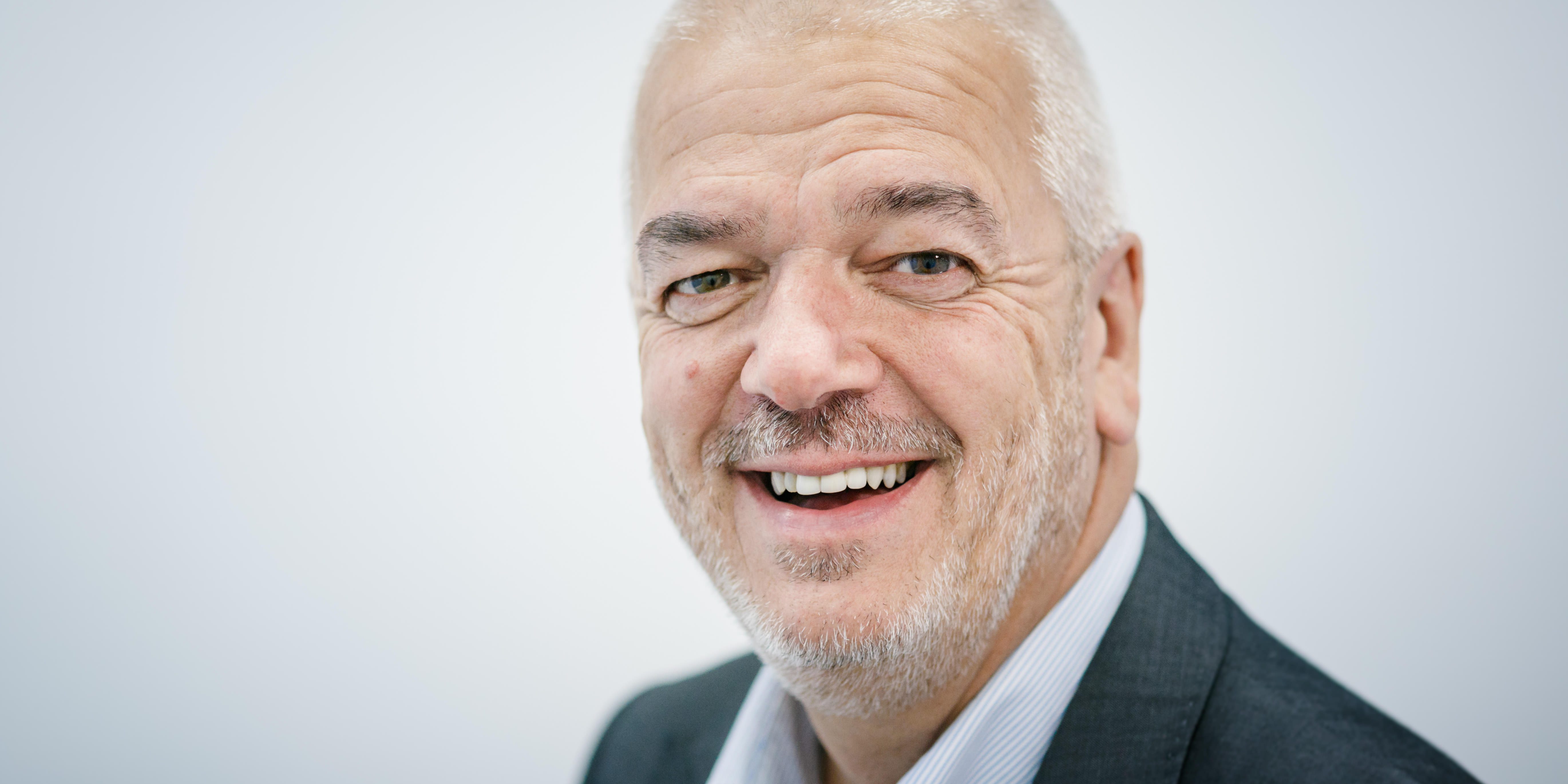 Event industry veteran Paul Sergeant has announced the formation of Paul Sergeant Events
Pty Ltd (PSE), a Melbourne based management company specialising in securing and
promoting niche events in Australia. Sergeant, former head of several major Australian and
international venues including Wembley Stadium, Qudos Bank Arena (formerly Allphones
Arena), Suncorp Stadium and Etihad Stadium, believes “there is an array of quality, niche
event content around the world that is seeking to expand beyond its own boundaries but
doesn’t necessarily have the resources or knowledge to take on a move into Australia” and
has set up PSE to do just that.
Another core function of the organisation is providing advisory services to the right’s owners
of fringe sports’ events and venues within Australia who often require a helping hand to
support their growth which is something Sergeant and PSE are well equipped to provide.
Sergeant stepped down from his role as CEO of Melbourne’s Etihad Stadium in 2016 and in
forming PSE has brought together a team of experts that include CFO Chris Charleson, Head
of Commercial, Sarah Brady and Head of Operations, Glen Rainsbury. “I’ve always worked on
the basis that you need to know where the talented people are and these people are among
the best in the industry here in Australia. Chris, Sarah and Glen are highly respected across
the sport and entertainment business internationally. They know what they’re doing, have
immense experience and aren’t afraid to roll up their sleeves and make things happen,”
Sergeant says.
The experience of the PSE team is spread across the world. Sergeant was the former boss of
Wembley Stadium and Millennium Stadium in the UK, as well as Suncorp Stadium, Allphones
Arena and Etihad Stadium in Australia. Charleson, a Chartered Accountant, was the former
COO/CFO of Ticketek and Nine Events based in Sydney while Brady headed up many
consumer business and sport presentation departments at an array of sporting clubs including
the Brisbane Lions, South Sydney Rabbitohs and GWS GIANTS. Rainsbury, has held a
combination of sales and operational roles at Brisbane Entertainment Centre and The Gabba
as well as with the Royal Horticultural Society with the Chelsea and Hampton Court Flower
Shows in London.
Collectively, the PSE team has the commercial and operational experience of dealing with
more than 10,000 major events across a 37-year period, including indoor and outdoor
sporting events, concerts, religious gatherings, festivals, functions and conferences.
More recently, the PSE team formed the core management team that proved to be a major
success at Etihad Stadium in Melbourne. “During the three and a half years we worked
together we secured and successfully delivered a vast array of massive international events
including the world record breaking UFC193, Australian Speedway Grand Prix, Edinburgh
Military Tattoo as well as concerts by Coldplay, Adele, The Foo Fighters, Taylor Swift and many
others,” says Sergeant.
“In addition to delivering major events, we were also integral to many varied improvements
and developments at the venue. Because of our experience, catering, technology and playing
surface improvements were among the many areas that made significant progress under our
watch and this expertise is now available for others to tap into.”
“Of course, none of this success is possible without the support of a wide network of others,”
Sergeant says. “We have had the benefit of working with a vast number of staff, freelance
operators and other specialist organisations. We’re well networked across the globe and
know who to turn to when we need to when it comes to delivering successful projects
anywhere across Australia and New Zealand.”
“These are exciting times for a new business and we anticipate making announcements about
several projects in the coming months,” Sergeant says.
For more information:
www.psevents.com.au