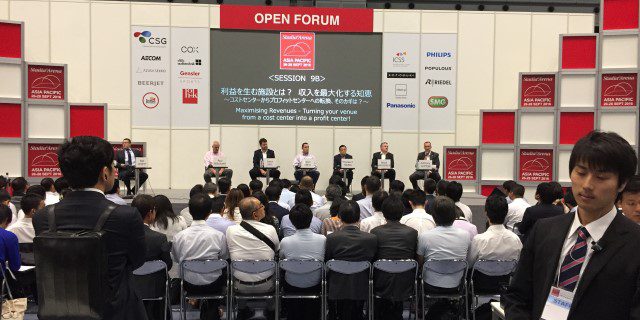 As Soccerex manchester and Asia Pacific 2016 where held on exact the same dates, some of our partners had to split op their attendance either in Manchester or Yokohoma.

At Soccerex Musco and Terraplas had a booth and both represented our ESSG group on their booth. In Yokohama we also had  a Terraplas booth which was attended by Robert and Lindsay Else together with their Japanese Distributors.
Our Chinese partner Arch Style Construction also had a booth and was attended by Cathy Liu and Mr Liu together  with their Japanese interpreter.Also our new partner PMY out of Australia was represented by Paul Sergeant , Director of PMY and former Director of Wembley Stadium and Millennium Stadium in Cardiff.
Paul Sergeant was also involved as a speaker in two sessions, one about Maximizing Revenues and another one about Fan Engagement.
Thanks to the attending partners for promoting our entire ESSG group during the event as well. 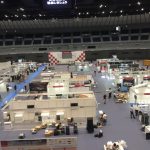 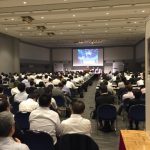 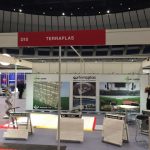 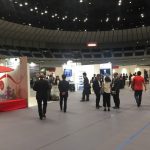 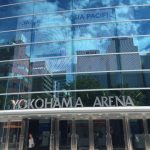 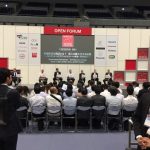 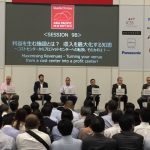 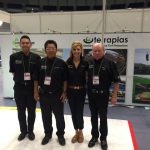 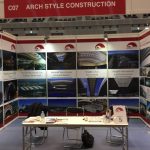 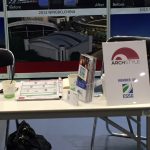 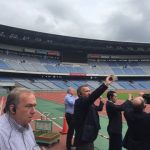 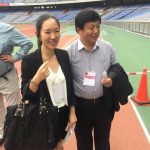 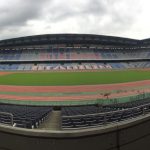 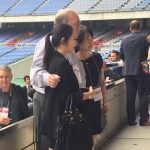 Major Events International (MEI)’s flagship Major Events Summit has been re-imagined as a virtual Event.
May 19, 2020

Barco sustainable design choices are the first steps towards your eco-friendly workplace
March 20, 2020
Are you looking for something?
Recent posts
Categories
Go to Top