A new concept for the sports pitch market 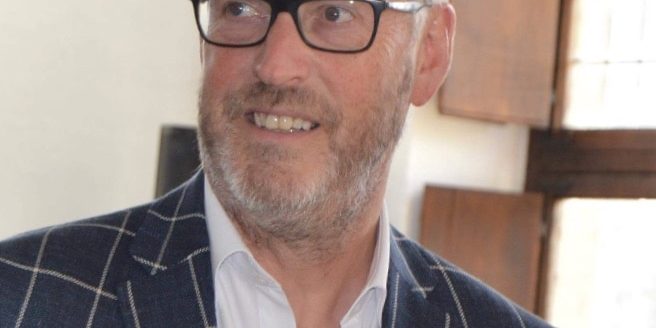 From today, the sports industry welcomes a new player on the market of sports pitch technologies.

PitchTecConcept may be the new kid on the block – its founder Yves De Cocker sure isn’t.

With two decades of pioneering in the hybrid grass industry, Yves has now put his ideas into reality by setting up a company that will guide sports clubs, stadium managers, groundsmen, federations, pitch constructors and sports events organisers through the landscape of pitch technologies.

Too often end users purchase technologies for their pitch, hoping by doing so, it will resolve all problems. Unfortunately, that is not often the case.

PitchTecConcept wants to bridge the gap between the end user and the pitch technology market.

Yves’ experience and know-how will help them in selecting and buying the right technologies at the best prices and make technologies compatible with each other.

In that way the ROI will be optimised, the pitch will be at its best and all actors will benefit from this holistic concept approach.

PitchTecConcept is about hybrid grass, grow lights, event protection, data analytics and the follow up and training of users. It is about teaching end users to think and work in a conceptual environment rather than with individual technologies that are not necessarily compatible.

PitchTecConcept integrates all elements in such a way that all specific techniques work together as a whole, only then a maximum return on investment is guaranteed.

It is the concept that makes the radar work run smoothly. It is holistic as only the complete set of pitch technologies, groundsmanship and management approach will create a successful model.

At the end PitchTecConcept wants to enable all stakeholders to benefit from this concept approach by ensuring the best playing conditions for players, an economical high performing platform for the club and a secure and operational reliability for the stadium management.

The 55-year-old Belgian has been one of the pioneers in hybrid grass for the past two decades.

Yves contributed to many successful stories at the highest level of sport :

Yves is one of the founding members of the Belgian Agoria Sports & Entertainment Technology Club of which he now is the honorary Chairman. Yves is also board member at ESSMA (European Safety & Stadium Managers Association)